Many excellent choirs participated in the International Festival of Contemporary Choir Music, Canti veris Praga, that was held in February 2016. This festival, which is a continuation of successful years of the International Choir Festival “The Spring Is Starting” and entirely focuses on contemporary choir production and work of Zdeněk Lukáš, proved to be very beneficial and vital.

We trust that you will find the International Festival of Contemporary Chorus Music with the Zdeněk Lukáš Award, Canti veris Praga, interesting in 2022 as well and we are looking forward to seeing you there.

Regulation of the competition

A: children choirs under 16 years old

B: girls, female and male choirs over 25 singers

D: chamber choirs over 8 under 24 singers

1. spiritual composition originated after the year 1950 “a cappella”

2. secular composition originated after the year 1950 “a cappella”

Note:
a) one composition must be from a local composer, the other one from a foreign composer
b) children choirs under 16 years old can perform one of these compositions with instrumental accompaniment

3. Zdeněk Lukáš composition according to own choice in original arrangement of the author
(a cappella or with instrumental accompaniment)

4. composition of domestic author originated after the year 1957 “a cappella”

5. other potential compositions according to own choice originated after
the year 1975 “a cappella” or with accompaniment of 1-2 musical instruments

Note: Competition compositions must be original music (they can be set to folklore lyrics), not folk song arrangements.

3.3. 2023
Reception of group leaders by the city of Prague representative
Ceremonial opening of the festival
Choirs competition presentations
Dinner in festivals hotels
Opening concert for the participants

5.3. 2023
Optional performance of choirs during the Holy Mass in Prague churches
Individual departures after breakfast

Accomodations in twin or three-bedded rooms in 4*hotels and 3*hotels.
Usual solution in 2*hotels is that two twin-bedded rooms or twin and triple rooms share private facilities.

The price does not include: 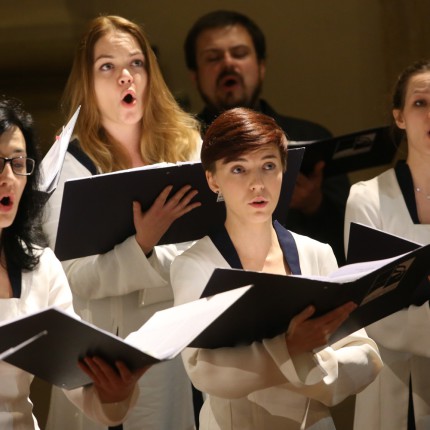